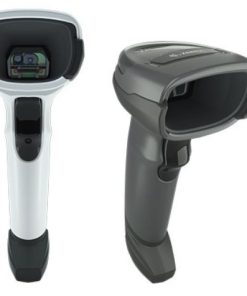 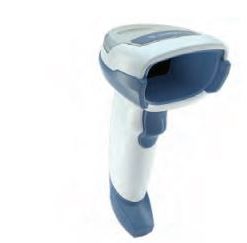 Whether workers need to scan barcodes at checkout, at the patient bedside or on the electronics manufacturing production line, there’s a DS4600 Series scanner that is right for the job. This feature-rich family scans items of all sizes, reads barcodes in nearly any condition, and offers the widest working range in its class—enabling workers to do more with a single device.

The DS4600 Series offers the fastest scanning performance in this class: an 800 MHz microprocessor, high-resolution megapixel sensor and Zebra’s exclusive PRZM Intelligent Imaging technology provide near-instant barcode capture on even the most challenging barcodes. The DS4600 Series is also pre-configured for the scanning applications customers use every day. Just plug the scanner into the host; a smart cable identifies the interface, and users are ready to go. And Zebra’s industry-preferred management tools make it easier than ever to manage scanners, no matter where they’re located.

Innovative Features of the DS4600 Series

Retail businesses can have the versatility and scanning performance they need to boost productivity and shrink wait times throughout the whole store. Bulky items in a shopping cart, a shopper’s driver’s license at the returns desk, a mobile coupon at checkout, tiny barcodes in the jewelry department—the DS4600 Series can capture it all. Plus, with an industry-leading 28-inch scan range and bright aim dot, it’s easy for checkout associates to scan items in a shopper’s cart without leaving the cash wrap.
Industry use: Retail, Hospitality, Quick Serve Restaurants

DS4600 Series for Healthcare
Deploy one scanner throughout the whole hospital

Designed for use throughout the whole hospital, the DS4608-HC can withstand constant disinfecting at the point-of-care. It also has an LED aimer that is safe for use in the NICU. This versatile scanner accurately and easily captures virtually every barcode type found throughout a hospital, including smaller high-density barcodes, curved barcodes on medicine bottles and blood vials, and barcodes on color-coded specimen trays and biopsy cassettes. Also, night mode ensures clinicians get instant feedback of a successful scan without disturbing a resting patient.
Industry use: Healthcare

Manufacturing and production facilities can increase productivity and accuracy with the DS4608-DPE. Purpose-built for electronics and light industrial manufacturing operations, the DS4608-DPE can capture laser etched direct part marks, high density, and low contrast codes, in addition to 4-inch-wide barcodes. A patented rear engine design creates more room for a built-in diffuser, providing both indirect and direct lighting for superior performance on a wide variety of surfaces. And a wide decode range enables the capture of high density barcodes and direct part marks nearer and farther than any other scanner in this class—for true point and shoot simplicity.
Industry use: Electronics Manufacturing, Light Manufacturing 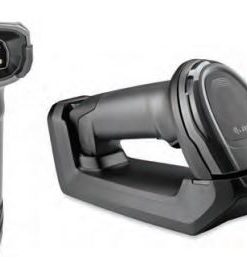 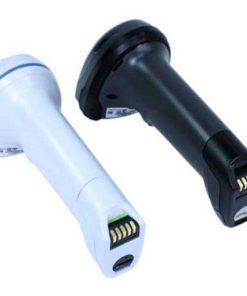 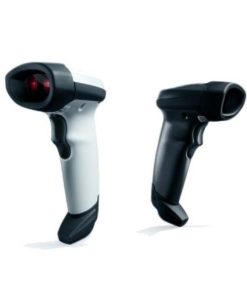 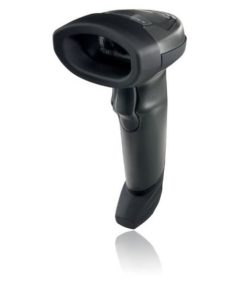 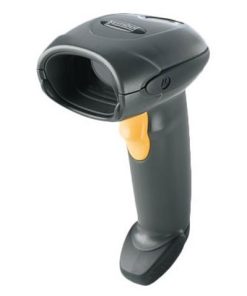 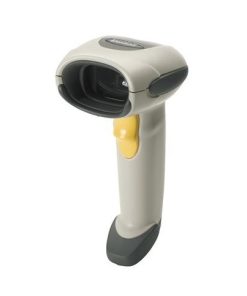 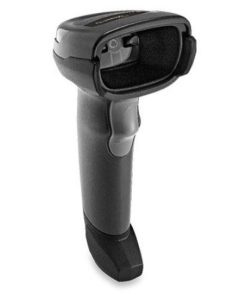 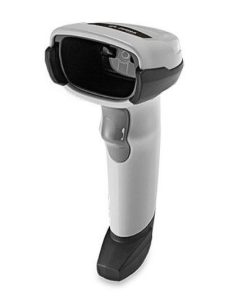 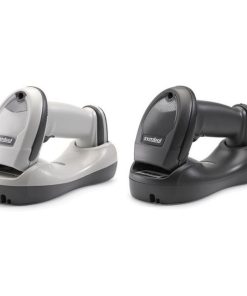 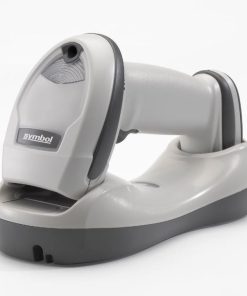 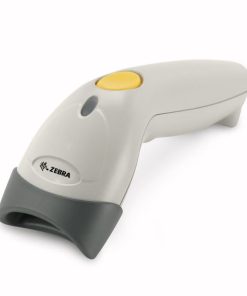 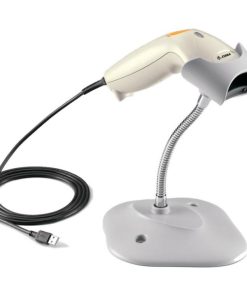 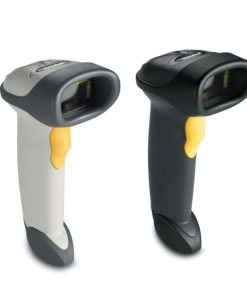 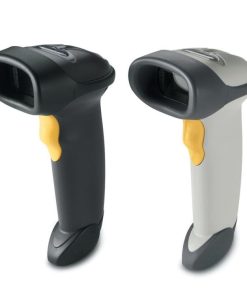 Add to quote
This product is already in your quote request list.
Browse the list
We use cookies on our website to give you the most relevant experience by remembering your preferences and repeat visits. By clicking “Accept All”, you consent to the use of ALL the cookies. However, you may visit "Cookie Settings" to provide a controlled consent.
Cookie SettingsAccept All
Manage consent

This website uses cookies to improve your experience while you navigate through the website. Out of these, the cookies that are categorized as necessary are stored on your browser as they are essential for the working of basic functionalities of the website. We also use third-party cookies that help us analyze and understand how you use this website. These cookies will be stored in your browser only with your consent. You also have the option to opt-out of these cookies. But opting out of some of these cookies may affect your browsing experience.
Necessary Always Enabled
Necessary cookies are absolutely essential for the website to function properly. These cookies ensure basic functionalities and security features of the website, anonymously.
Functional
Functional cookies help to perform certain functionalities like sharing the content of the website on social media platforms, collect feedbacks, and other third-party features.
Performance
Performance cookies are used to understand and analyze the key performance indexes of the website which helps in delivering a better user experience for the visitors.
Analytics
Analytical cookies are used to understand how visitors interact with the website. These cookies help provide information on metrics the number of visitors, bounce rate, traffic source, etc.
Advertisement
Advertisement cookies are used to provide visitors with relevant ads and marketing campaigns. These cookies track visitors across websites and collect information to provide customized ads.
Others
Other uncategorized cookies are those that are being analyzed and have not been classified into a category as yet.
SAVE & ACCEPT